The right eye is judged from the second house and Sun, while left one is from twelfth house and Moon. Venus is the karaka for eye sight, Rahu rules over the cataract in the eyes. When the second and twelfth houses, their lords and the karakas, namely, Sun, Moon and Venus are afflicted or badly placed, it causes eye trouble, loss of sight, ulcer in eyes etc. The influence of the benefices minimizes the trouble, while influence of malefics increases the same. The Brisha rasi, being the second house of the natural zodiac, also rules over right eye and Meena rasi, twelfth house of the natural zodiac, rules over the left eye. 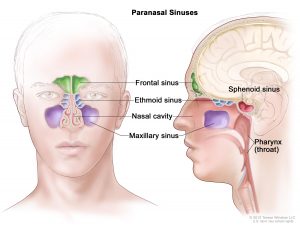 There are many combinations for eye troubles of which followings are important :

I am giving below some important combinations suggesting blindness:-

Lagna–Mithuna ; Moon in Brisha ; Sun, Saturn and Rahu in Kanya ; Jupiter and Mercury in Tula ; Venus in Brischika ; Mars in Dhanu; Ketu in Meena.

This is a case of a jataka suffering heavily from eye trouble which has resulted almost into blindness.
The reasons for the disease, we find, are :—

Lagna–Dhanu ; Venus in Mesha ; Saturn in Brisha ; Ketu in Kanya ; Moon in Brischika ; Jupiter in Dhanu ; Mars in Makara ; Sun and Mercury in Kumbha ; Rahu in Meena.