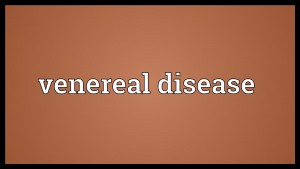 There are many combinations for the venereal diseases and I am giving below some of the same :— 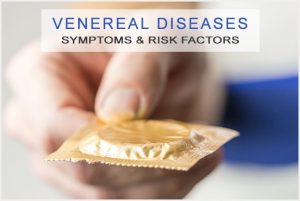 Lagna—Brischika ; Venus in Brisha ; Sun and Mercury in Mithuna ; Ketu in Karkata ; Mars and Jupiter in Simha Moon in Tula ; Saturn in Brischika ; Rahu in Makara.

This is a case of venereal disease.
The reasons for the disease are :— 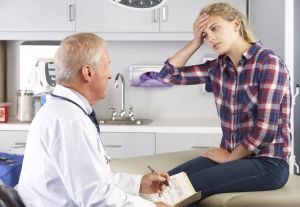 Consulting a Doctor About A Venereal Disease (VD)

Thus we find the houses and planets ruling the venereal disease are afflicted in this horoscope and are capable of producing the disease.

Lagna—Dhanu ; Venus, Mars and Saturn in Brisha ; Sun and Mercury in Karkata ; Ketu in Kanya ; Jupiter In Dhanu ; Moon In Kumbha ; Rahu In Meena.

This is another case of venereal disease.
The reasons for the same are :—