Lagna—Kanya ; Saturn and Rahu in Kanya ; Mars and Moon in Brisha ; Ketu In Tula ; Jupiter in Brischika ; Venus and Mercury in Dhanu ;  Sun in Makara.

This is a case of beri-beri. The person suffered twice from the same. 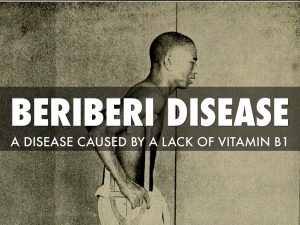 The reasons for the disease are :-

In this horoscope we find Venus is second lord from lagna and is with second lord from Moon. Further she is aspected by Mars and Rahu. Second houses from lagna and Moon are also afflicted. Lords of second houses from lagna, Sun and Moon are also afflicted, All these suggest a strong relation of second house with this disease. Second house rules food. The root cause of this disease in this horoscope is taking of bad food. Rahu’s affliction suggests sufferings from epidemic.