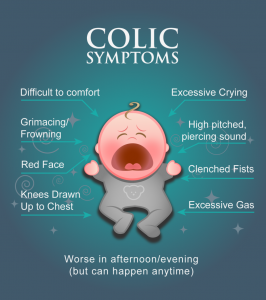 I am giving below some combinations for the same :—

This is a case of bilious disease and colic pain.
The reasons for the disease are :—

Thus we find, many factors are present in this horoscope to give rise to bilious diseases and colic pain.