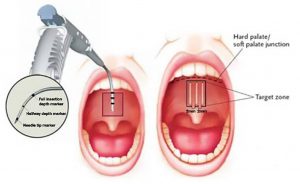 These are the few combinations for tongue malady :–

Lagna—Kanya ; Ketu in Mesha ; Sun, Moon and Mercury in Karkata Jupiter, Venus and Saturn in Simha ; Mars and Rahu in Tula.

This is a case of tongue malady. The person is completely dumb.
In this horoscope we find:-