I am giving below few combinations for the same :– 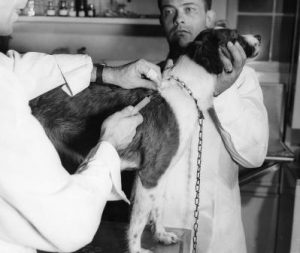 Lagna—Simha ; Jupiter and Venus in Mithuna ; Sun and Mercury in Karkata ; Saturn and Ketu in Kanya ; Moon in Kumbha ; Mars and Rahu in Meena.

This is a case of hydrophobia.

Thus it is seen the houses and planets ruling the disease of hydrophobia in this horoscope are afflicted.