Ulcers and Other Diseases in Genital Organs – Jyotish Tutorial 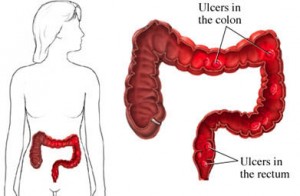 Ulcers and Other Diseases in Genital Organs

I am giving below some of the combinations connecting the diseases in genital organs :— 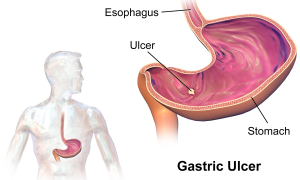 Ulcers and Other Diseases

Lagna—Mesha ; Rahu in Brisha ; Venus in Kanya ; Mars, Sun and Mercury R in Tula; Saturn and Ketu in Brischika ; Moon and Jupiter R in Meena.

This is a case of ulcer in genital organ.
The reasons for the disease are :—

Ulcers and Other Diseases  in Genital Organs – Astrologer Vinayak Bhatt