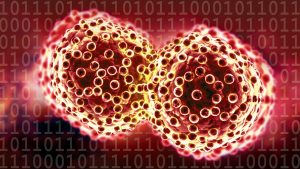 Planets rule different parts of the body and when they are malefics and afflicted, they are capable of giving rise to cancer in that part of the body ruled by them and they are as follows :—

Lagna—Dhanu; Jupiter in Brisha ; Moon and Rahu in Simha ; Venus and Mercury in Brischika ; Sun in Dhanu ; Mars in Makara ; Saturn and Ketu in Kumbha.

This is a case of cancer. The person was attacked by cancer of the caccum and died from the same.

Thus we find fifth houses from lagna, Sun and Moon, and Simha rasi and Sun, all are afflicted, and particularly by Rahu and are capable of producing disease. Affliction of Rahu on the above houses and over Sun suggests cancer in the caccum.

Lagna—Karkata ; Mars in Mesha ; Jupiter in Mithuna ; Sun and Venus in Simha ; Mercury and Ketu in Kumbha ; Saturn in Tula ; Moon in Dhanu ; Rahu in Meena.

This is a case of cancer in throat. 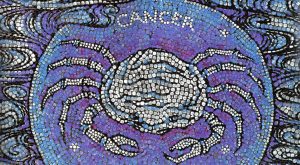 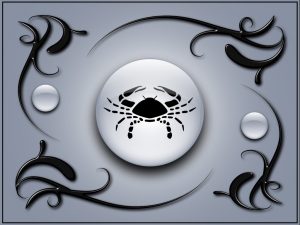 Thus we find third houses from lagna, Sun and Moon, their lords, Mithuna rasi and karaka planets are afflicted and are capable of producing disease like cancer in throat.