Jupiter rules the phlegm in our body. Moon, Venus and Mercury have also slight influence upon it. The fourth house and its lord govern this disease. Karkata rasi is the seat of this disease in natural zodiac. Affliction of Karkata rasi, fourth house, lord of fourth house and Jupiter mainly work for the disease of phlegm and cough. Their conjunction with malefics, situation of planets ruling same in evil houses, relation of the above houses and planets with sixth house, lord of sixth house, Kanya rasi or disease inflicting planet, all these give rise to diseases resulting from phlegm and cough. Affliction of any of the planets Moon, Venus, Mercury along with afflicted Jupiter make one constant sufferer of phlegm and cough. 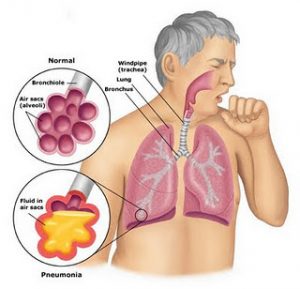 Diseases of Cough and Phlegm

The following stars rule the phlegmatic qualities and one from under any of these stars as lagna or rasi and one having these afflicted will have excess of phlegm and is liable to suffer from diseases connecting the same :—