This is a disease of blood and skin. Moon and Saturn are primarily responsible for this disease. Mercury rules all skin diseases. Root cause of this disease is bowels and hence position and strength of sixth house, Sun and Jupiter are also to be considered. Affliction of sixth house, lord of sixth house, Kanya rasi, Sun and Jupiter are bad for this disease. Venus works for the lustre of the body. When Venus is afflicted, fading away of lustre of the body is likely and hence position and strength of Venus is also to be considered. Karkata, Brischika and Meena rasis together with fourth, eighth and twelfth houses rule the blood and these houses have also some relation with the disease of leucoderma. When Karkata, Brischika and Meena rasis, fourth, eighth and twelfth houses and their lords, sixth house, Kanya rasi, Sun, Jupiter, Venus etc and also Moon, Mercury and Saturn be afflicted, weak, badly placed, conjoined with evil lords and be also related with disease inflicting planet or house, they produce the same disease. When the houses and planets ruling leucoderma be afflicted by malefic Saturn and be related with disease-inflicting planet or house, they produce similar disease. 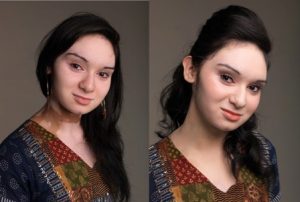 Lagna—Tula ; Saturn in Brisha ; Sun in Karkata ; Moon, Mars, Venus and Mercury in Simha ; Ketu in Kanya ; Jupiter in Brischika ; Rahu in Meena.

This is a case of leucoderma. 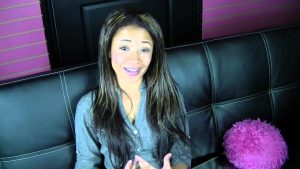 Thus we find all the houses and planets ruling leucoderma are afflicted in this horoscope.