Rheumatic diseases are of various natures, such as, arthritis, rheumatic nodules, gouts etc. Decrease of wind in the body causes the same. When windy planets Moon, Mercury, Venus and Saturn are weak, combusted, afflicted, badly situated, conjoined with lord of dusthana and are also in some way related with sixth house, lord of sixth house etc, they give rise to rheumatic diseases. If lord of lagna be in navamsa of Karkata, it causes the similar diseases. Saturn is karaka for gouts. Ketu also rules over the windy diseases.

Aswini, Ardra, Punarbasu, Uttara-falgooni, Hasta, Jyesta, Moola, Satabbisa and Purba-bhadrapada stars rule over wind ( Batha ) and when lagna or rasi falls in any of the above stars and the above stars be afflicted, they give rise to windy diseases. Third house rules over the rheumatic diseases. All the windy planets Moon, Mercury, Venus and Saturn also rule over the same. Mithuna rasi also works in this disease. When Mithuna rasi, third house, lord of third house and above planets be afflicted, be situated in dusthana, be conjoined with lord of dusthana or with malefic or be aspected by malefic and be in some way related with disease-inflicting house or planet, they give rise to all windy diseases. When any of the above karaka planets being afflicted and being malefic joins windy planets, third house, lord of third house, Mithuna rasi etc and also be associated with of afflicted by Saturn, Rahu or Ketu, they give rise to the above diseases. 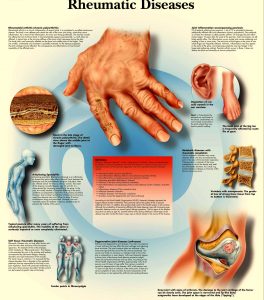 I am giving below some of the combinations for rheumatic diseases :—

Lagna—Tula ; Ketu in Brisha ; Jupiter in Karkata ; Saturn in Simha ; Mars and Venus in Kanya ; Moon in Tula ; Rahu, Sun and Mercury in Brischika.

This is a female horoscope. She suffers from rheumatic pain. 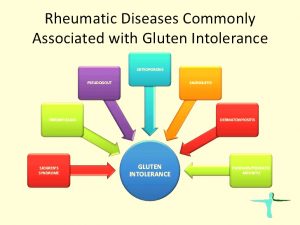 The reasons for the same are:—-

Thus we find houses and planets ruling rheumatic diseases are afflicted in this horoscope and are capable of giving rise to the disease.