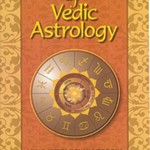 Aspects of Planets, Rahi, Nakshtra  – Astrologer Vinayak Bhatt  FUNDAMENTAL RULES OF ASTROLOGYCreation on earth started on a Sunday when the seven visible planets were in Aries at the zero point and when Rahu was in Virgo at the end of 30° point and Kethu was in Pisces at the end ... END_OF_DOCUMENT_TOKEN_TO_BE_REPLACED 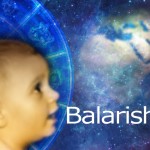 Nakshatra and Planets – Astrologer Vinayak Bhatt Indian Traditional Astrology is the national wealth of India. Therefore every person has got right to discover new rules and to clarify predictive methods by using the rules and clues from Indian Astrology. My aim is to make this worthy science perfect and ease. ... END_OF_DOCUMENT_TOKEN_TO_BE_REPLACED 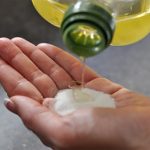 There are also combination for fatal diseases suggesting death from the disease. These should be applied after considering whether the planets producing disease are malefics or not and also whether they have some relation with houses and planets ruling death. Malefics always give evil results. Benefics produce milder results and ... END_OF_DOCUMENT_TOKEN_TO_BE_REPLACED 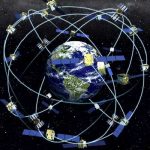 Horary branch of astrology is the method of judging a horoscope calculated for the time of question. It also gives miraculous results. This can be applied also to determine the diseases. When more than one question are to be judged during one and same lagna, the first question is to ... END_OF_DOCUMENT_TOKEN_TO_BE_REPLACED 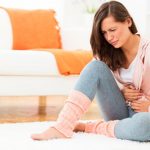 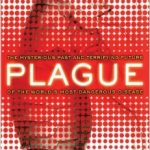 Plague is a specific infectious disease, caused by bacillus pastis and occurring in two chief forms,—a bubonic, involving the lymphatic glands and a pneumonic causing an acute and rapid fatal inflammation of the lungs. Mars, Venus and Moon are karaka planets for this disease. Lagna, lord of lagna, Sun and ... END_OF_DOCUMENT_TOKEN_TO_BE_REPLACED 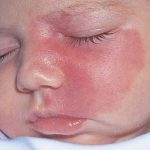 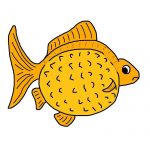 Dropsy is a disease in which watery fluid collects in the cavities of tissue of body. Karkata, Brischika and Meena rasis are watery signs. Moon and Venus are watery planets. When watery houses and planets are afflicted by strong malefics, be situated badly, be conjoined with or aspected by evil ... END_OF_DOCUMENT_TOKEN_TO_BE_REPLACED